The first Wagner Opera in the History of Singapore! 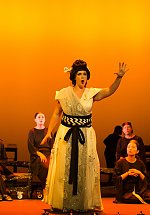 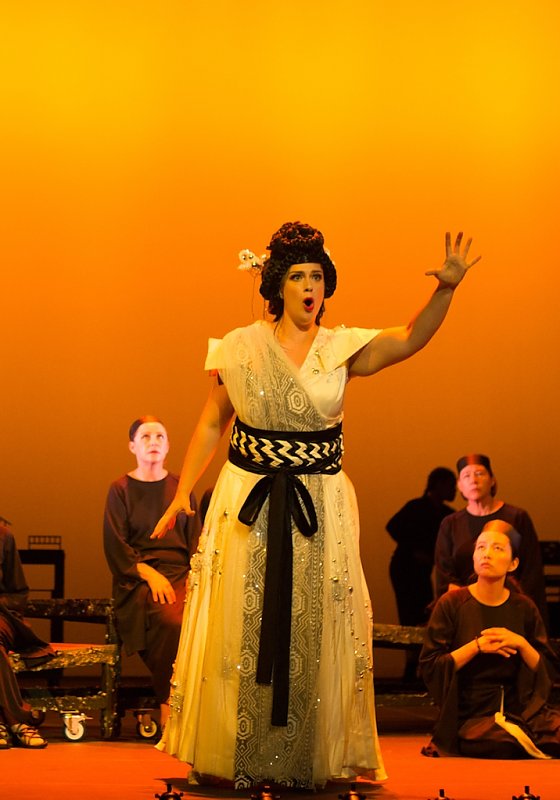 Around two years ago, Juliana Lim, president of the very young Richard Wagner Association (Singapore), and the Association’s vice president, Ronald Ling, had a great idea – to stage The Flying Dutchman as the first Wagnerian opera in the history of Singapore. The First Night took place in the VICTORIA THEATRE on 23 October. The organizers, who got significant support from local and international sponsors, including the German Goethe Institute, took a very particular interest in realising the entire production based on national and Asian production talents. This was very convincingly done. They were able to bring together an excellent and young “creative team” under the musical direction of Darrell Ang, who studied in St. Petersburg and Yale and won a number of important international awards. The other members of the creative team were Chong Tze Chien and Glen Goei as stage directors, and Albert Tay as chorus master. 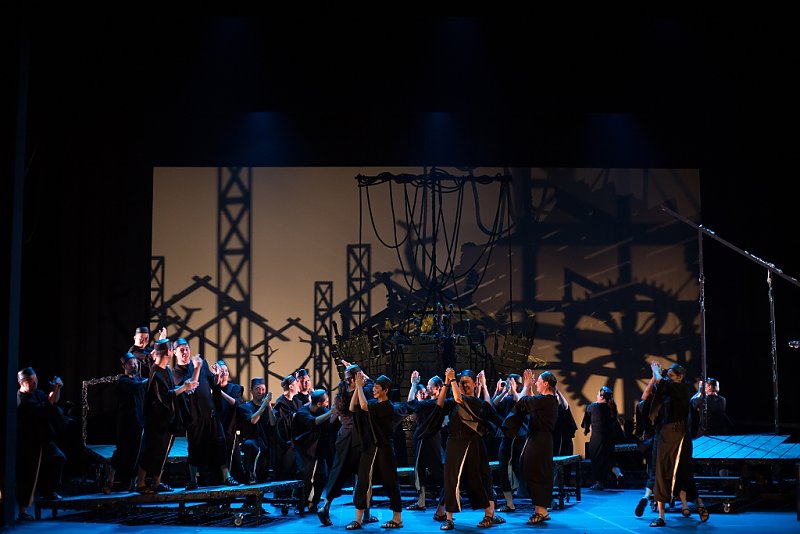 In line with the focus on national and Asian production talents, the Singapore team purposely chose an even wider intercultural directing concept, with an Asian focus. Through the use of images with a very associative character, the choreography and the abstract lighting design, the diverse and convincing ways a Wagnerian opera can be staged were once more well demonstrated. The shadows of puppets cast on canvas in the background play a major dramaturgical role. They fulfill an important function in commenting on the story line. Thus, for example, the entire prehistory of the curse imposed by the Devil on the Dutchman is conveyed by the shadow puppets during the overture. The audience experiences the stormy sea in the form of these silhouettes. This technique brilliantly embraces Wagner’s idea of the total work of art and is certainly an innovation of the Singaporean directing concept. The colorful and partly opulent costumes are derived from Asian cultures. In spite of all the visual abstraction, the ghostly-looking ship of the Dutchman is moved manually on stage as required by the flow of the story. With this ship construct, the creative team addresses impressively the myth of the ghosts. 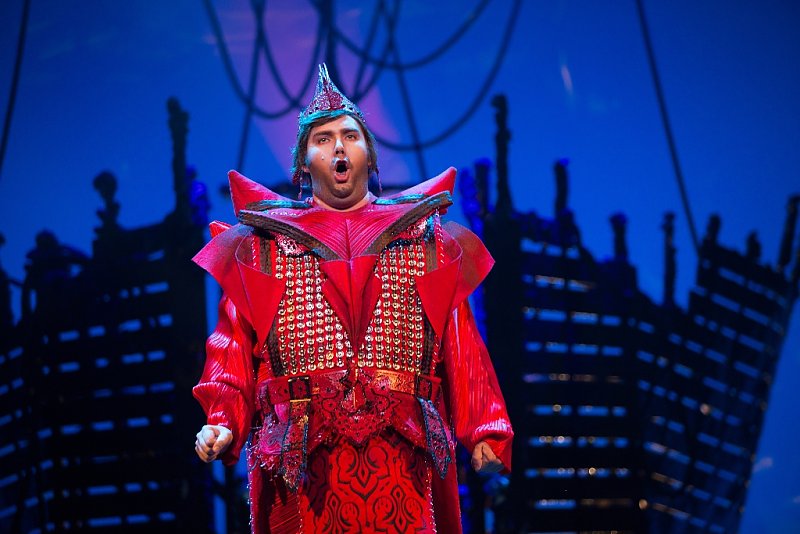 The four lead roles are cast with international singers. Two of them (The Dutchman and Senta) were prizewinners in the international singing competition in Karlsruhe in 2012 and 2015. The Ukrainian Oleksandr Pushniak is a desperate and convincing Dutchman, the Australian Kathleen Parker a first-rate Senta, and the Bayreuth-experienced German Andreas Hörl a sovereign Daland, all with very good performing qualities. The Czech Jakub Pustina as Erik shows good acting but comes a bit short in the singing. The Singaporean tenor Jonathan Tay sings an excellent and very lyrical steersman, and Candice de Rozario as Mary can claim to be a good fit for the ensemble. The choirs are choreographed in a multi-faceted manner and sing with strong voices. Singing is in the original language.

In the third of five performances also the four lead roles were cast with Asian singers, mainly from Singapore, one from Taiwan. They all proved to be very good in singing and excellent in a very emphatic acting. The Dutchman, Martin Ng; Senta, Nancy Yuen; Daland, Julian Lo; and Erik, Kee Loi Seng. All of them already have a good record in Asia. 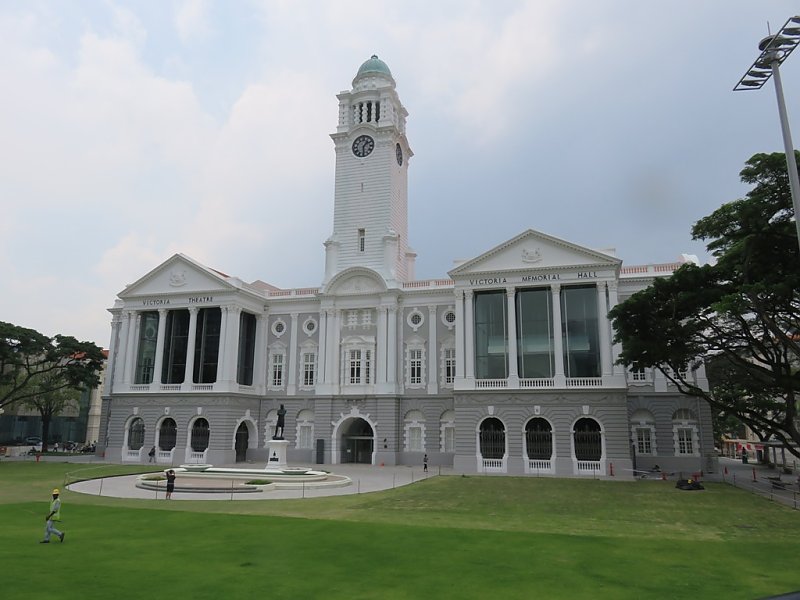 Darrell Ang is the conductor of the Orchestra of the Singapore International Festival of Music. He leads the ensemble of mostly free lance musicians with remarkable competence and a lot of engagement and verve. In spite of the lacking experience with Wagner, the orchestra gave an impressive response.
(Translation: Isabel Markwitz and John Gee)