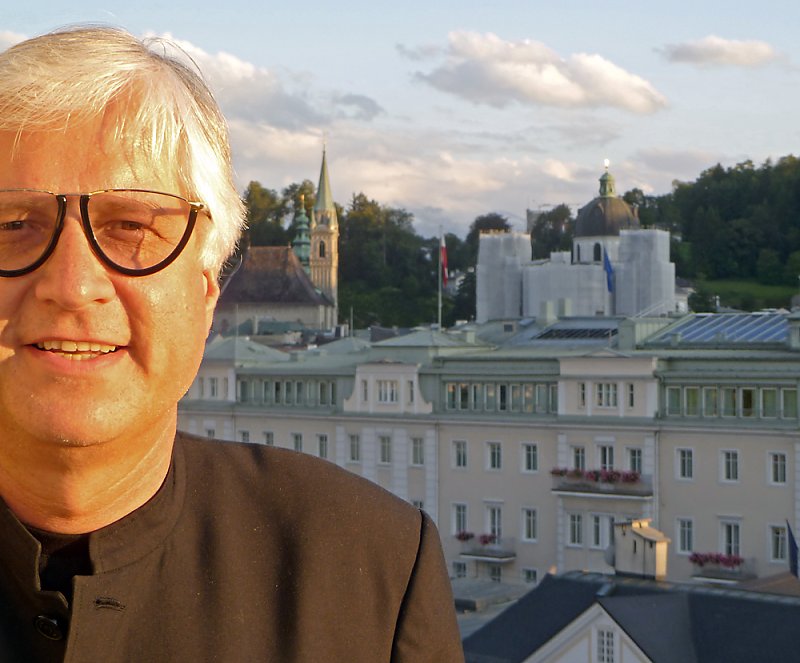 Life is theatre – and theatre is life…

Nearly as much has been written about Richard Wagner and his Oeuvre as about Napoleon Bonaparte. Having inherited a love for opera in general from my family, for more than half a century I have been particularly fascinated by Wagner’s musical dramas.

For three decades I worked for the United Nations/UNIDO and was thus involved in the analysis of and trying to find solutions for socioeconomic development problems in countries in several continents. This experience stimulated my interest in the intercultural aspects and appreciation of Richard Wagner's works. The social environment in these regions resulted in the expression of different views of the message contained in his Oeuvre, one which extends far beyond the European context. With his opus magnum “The Ring of the Nibelung”, he proposed socially revolutionary ideas and concepts of great relevance for the life of us human beings and societies at large, with a real universal claim.

Thus, you will find on this website information and reflections on performances of Wagner's works since 2001. Whilst the main emphasis is on reviews of productions of Richard Wagner's music dramas, there are also reflections on Richard Strauss and other composers, as well as interviews, essays, reports on international singing competitions and Wagner poster exhibitions, and much more…

I invite you to dive into the world of the “endless melody”!

But do not forget: “Tutto nel mondo è burla!”