Some biographical data on Klaus Billand 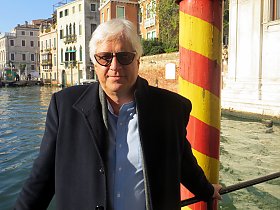 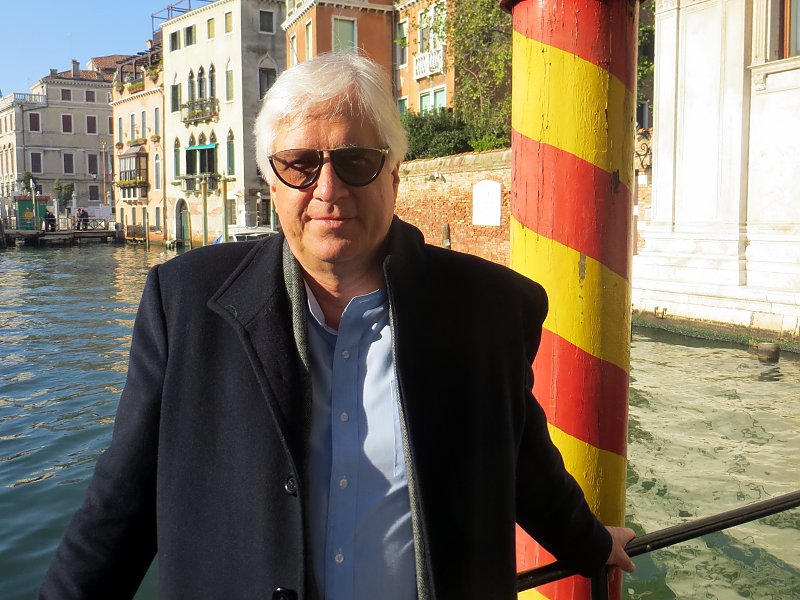 I write for “Opera” London, “The world's leading magazine”; for the German “Orpheus” magazine, and for “Der Neue Merker” magazine, Vienna, Austria; as well as for the internet platforms “Online Merker”, “Opera Online”, “Der Opernfreund” and “Opernmagazin”, for the “Richard-Wagner-Werkstatt” and for the Richard Wagner Societies in Turku, Finland (“Wagneriaani”), and Munich, Germany. Until its closure, I also wrote regularly for the “Bayreuth Festival Magazine”.

I am interested in and committed to the Oeuvre of Richard Wagner in all forms of its presentation and reception, i.e. performances, interviews with artists, analyses, thematic topics, speeches and symposia, as well as books.

My special interest lies on intercultural aspects of the Wagner reception in the international context. In this regard, I prepared and lead an international symposium on the occasion of the cyclical performance of Wagner’s “Ring of the Nibelung” at the Amazonas Opera Festival (FAO) in Manaus 2005, with the title “Richard Wagner’s 'Ring of the Nibelung' as a Cultural Bridge between Europe and South America.” This was a cooperation between the FAO, “Der Neue Merker” and the Goethe-Institute in Rio de Janeiro, Brazil.

I have nearly visited all new productions of the Richard Wagner Festival in Bayreuth since 1969. The first “Ring of the Nibelung” I saw there was Wolfgang Wagner’s production of 1970. It remained as one of the ideally and optically most impressive and consistent in my mind of more than 110 productions of the “Ring” seen so far, over 70 of them in complete cycles. However, my passion for the Oeuvre of Richard Wagner dates already from the opera season 1966/67 when I saw “Lohengrin” for the first time, at the opera house in Wuppertal, Germany, my home town. From that experience, over half a century lasting “Life with Wagner’s Music” developed. I wrote my first review 2001 about the “Ring” in Nuremberg directed by Stephen Lawless. Ever since, I have reviewed hundreds of opera performances at over 100 opera houses in Europe, the USA, South America, Asia and Australia.

Following my apprenticeship in commercial banking in Wuppertal form 1971-73, I studied Political Economy in Göttingen, Germany, with emphasis on development theory and politics from 1973-79. This ended with a PhD in Economics in Göttingen with a thesis on “Regional Development from a Microeconomic Perspective with Special Reference to Rural Industrialization in Northeast Brazil” including field work in Brazil for a year and a half with a Latin America scholarship of the German Foundation Friedrich Ebert.

In 1983, after a competitive recruitment examination, I joined the staff of the Secretariat of the Vienna based UN specialized agency UNIDO which promotes sustainable industrial development in Africa, Asia and Latin America. After assignments for Latin America, Africa and Asia including China, I was UN Reform Coordinator at UNIDO until 2012. During my 30 years career with the Organization, including a nearly eight years stay as UNIDO Country Director in Brazil and Argentina in the 1990s, I could complete my language competence in English, Portuguese, Spanish and French.

Since 2011, I am member of the Music Critics Association of North America (MCANA) in the USA and since 2019 of the Richard Strauss Association in Salzburg.

Since 1995, I have been collecting the posters from new productions of Wagner operas which I also reviewed and of which I showed some 100 in expositions in Bayreuth, Budapest, Fuessen, Geneva and Vienna. Some 150 are planned to be shown in 2022 in Leipzig and Bayreuth expositions.

I am a member of the Richard Wagner Associations Augsburg, Berlin, Leipzig, Munich, Nuremberg, Turku and Vienna.

Privately and in the framework of my work for the United Nations, I could visit over 130 countries to date.