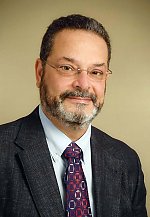 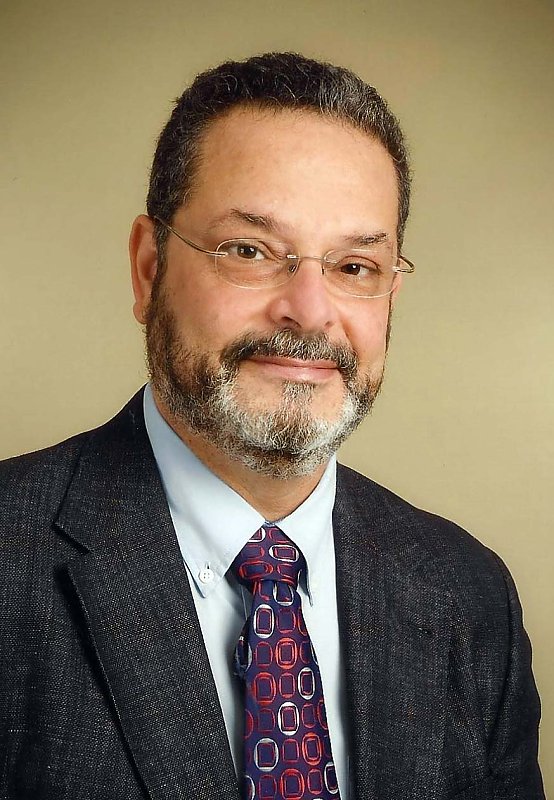 K.B. How do you see the position of an opera company like yours in a relatively far away island from the mainland in general and in the main Island Gran Canaria of the Canaries in particular?

U.J. We are one of the opera companies with the longest tradition in Spain. We have done 54 seasons without interruptions. Already in 1860, there was opera in Las Palmas de Gran Canaria, a unique case in our islands. 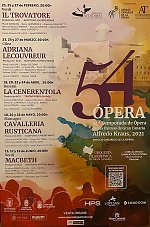 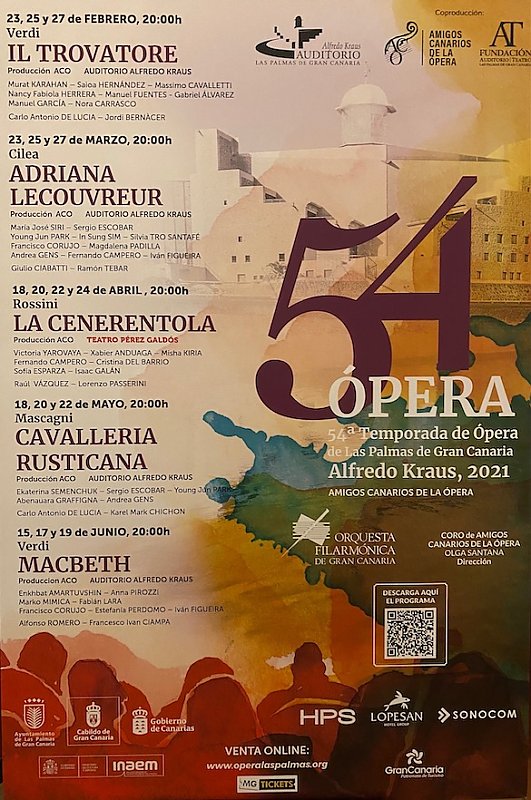 Who is your audience and how much interest exists on the side of the people in Gran Canaria? Are also tourists attending the performances in a significant manner? Of which nationalities?

Especially local public from the island and there are more and more German and British tourists attending our performances. The idea is that the city of Las Palmas de Gran Canaria becomes not only a vacational but also a cultural destination.

How do you see the situation of the art form opera and its future in general in Spain and how in the specific context of the Covid 19 pandemic? (Spain is the only country in Europa at present time, where opera theaters can play with up to 60-70 percent of the seating capacity).

In our case we are only using 40 percent of the theater’s capacity and that leaves us in a really difficult situation. The authorities must continue supporting the culture and not permit this situation to make theaters and opera seasons disappear. 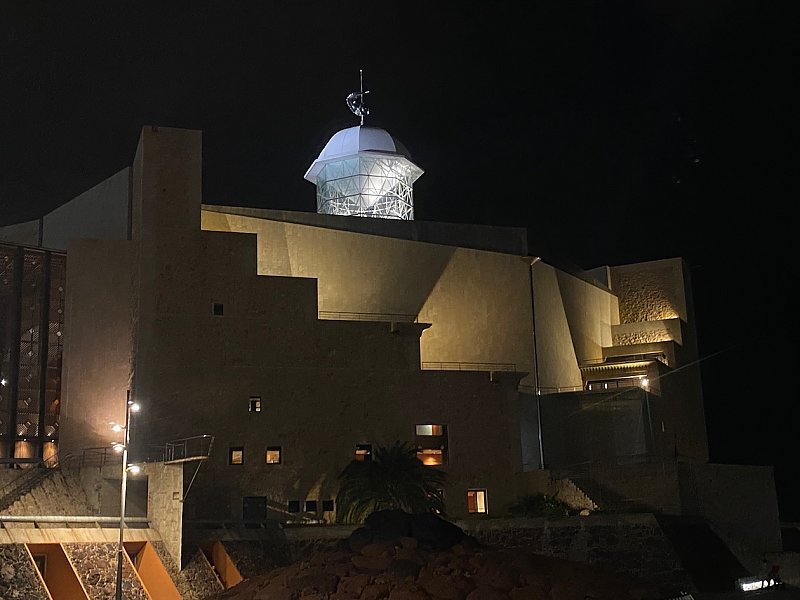 Do you have an own ensemble in the categories singers, orchestra, ballet and chorus? Is there a standing technical team?

We have the Philharmonic Orchestra of Gran Canaria (OFGC) in our seasons. It is one of the best orchestras in Spain. We also have local singers, from the Canary Islands, but they are not our own ensemble. We do have a chorus of amateurs with a great experience, and we are really proud of it. We also count on a permanent and high-quality technical staff.

Do you go on tours to other places in Spain and abroad with your own productions?

Several of our productions have gone to different national and international theaters. We believe in the exchange of productions as a way to reduce costs. It is also necessary to have a good amortization policy of the productions over time._ 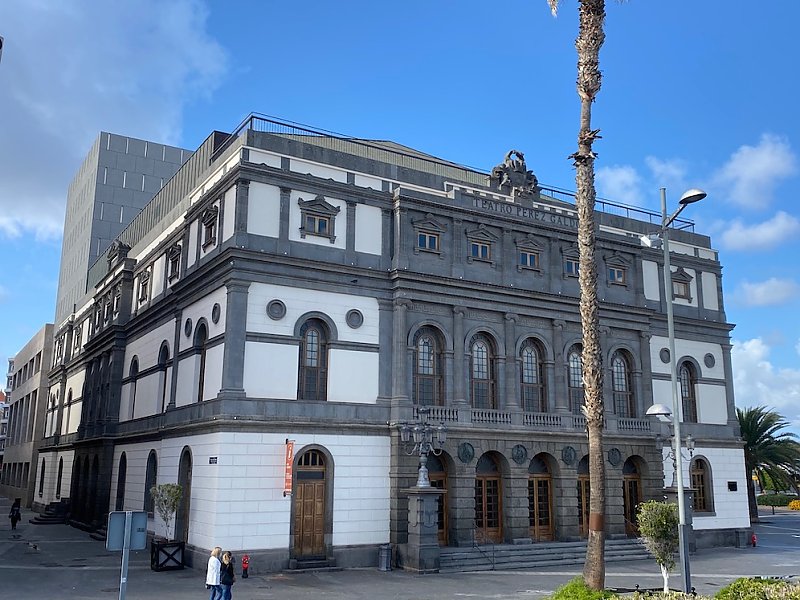 How do you see the development of lyric singing in Spain?

Spain has always been interested in the lyric, and its main contribution in the opera world has always been the lyric singers, always among the best of the world. There are several important opera seasons in Spain, and we hope that all of them will be able to survive this difficult situation. It all depends on the support of public institutions that should not permit that the cultural industry disappears.

Do you have opera studio or are you connected to any other one?

I would love to do an opera studio because I’m passionate about vocal teaching and youth training, but we don’t have enough budget for this. 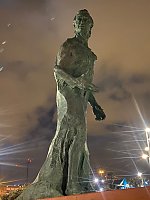 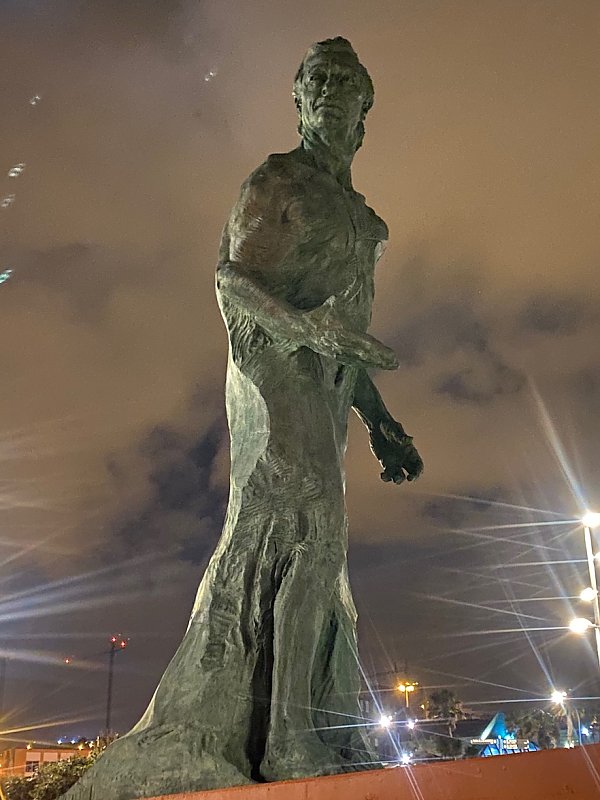 Can you tell us something about Richard Wagner’s “Tannhäuser” directed by Katharina Wagner here in the opera house Peréz Galdós several years ago? How was the acceptance by the Canarian audience?

At that moment I did not live on the island so I can’t give you my direct opinion. However, I have received indirect information about it. I think it is not a model to follow in our island.

Thank you for this very informative interview of your experience with opera in Spain in general and Gran Canaria in particular, which is presently characterized by an active season while most European countries have their opera theaters completely closed.